Could video games be the next generation of team training tools?

Being able to anticipate the actions of other team members is a useful skill to have. This is known as team cognition.

Team cognition refers to how teams behave as a unit. It is a process that’s particularly important for teams that are required to constantly adapt to changing situations and where members work with limited, incomplete information or information distributed across team members.

It’s important to work on because team cognition is more predictive of performance than behavioural processes — such as setting a time when team members gives updates on their progress, and motivational states — such as a team member’s belief about the team’s capability to perform the task.

Team cognition allows for coordination with actions rather than speaking which is most useful when teams that need to make quick decisions. However this is only possible when team members have a shared understanding of the situation and shared knowledge of each other’s roles and responsibilities. The team can integrate their different individual perspectives and predict each other’s future actions with minimal communication.

How video games can help

A good illustration of team cognition in action can be found in computer games, specifically in the Multiplayer Online Battle Arena (MOBA) genre.

Research on MOBA games is emerging due to the sheer number of players that these games garner. League of Legends has more than 100 million monthly players 32, which has created huge a data mine that has attracting research on many different areas including team effectiveness.

One of the reasons for using MOBA games to understand teamwork is that the teams in these games function in a similar way to real-world work teams:
‍

Since MOBAs are a good place to observe team cognition in action, I would argue that they’re a potential training ground for real work teams to develop team cognition. In MOBAs, research shows that the game outcome is predicted by the combination of heroes in the team with an accuracy of 69.8%. Other studies have shown that more experienced players choose a better combination of heroes than less experienced players. These studies imply that a greater understanding of the roles, responsibilities, skills and abilities increases the likelihood of team success.

A common scenario is when the ‘Jungler’ (the player who roams around the map) wants to assist the ‘Top Laner’ (the player who primarily plays at the top lane of the map) in killing the enemy Top Laner. The Jungler will often ping to signal that he is ready to go into battle. For successful execution, the Jungler must appear at the right time (to remain hidden from the enemy Top Laner prior to the attack) and the Top Laner must be aware of the signal to attack. Failing to do so might result in an outcome where the Jungler or Top Laner dies while the enemy Top Laner gets away. In the later part of the game, these type of surprise attacks involve the entire team.

Like real work teams, the more experienced the team — the more trust that’s been built, the easier the team can achieve the above and therefore the more successful they can be.

Because high-performing teams in MOBAs mirror high-performing virtual work teams, I believe that using MOBAs or the game mechanics found in MOBAs can help work teams develop team cognition. A limitation with current MOBA games is that they are highly involved and have a steep learning curve. Nonetheless, if a team training activity can replicate the game mechanics in MOBAs, virtual teams can learn and understand what team cognition looks and feels like, and become teams that truly work as a single unit.

This is a guest post from Evelyn Tan: Aspiring Industrial-organisational psychologist with a keen interest in using video games for behavioural change. Msc student in Industrial/Organisational and Business Psychology at UCL. 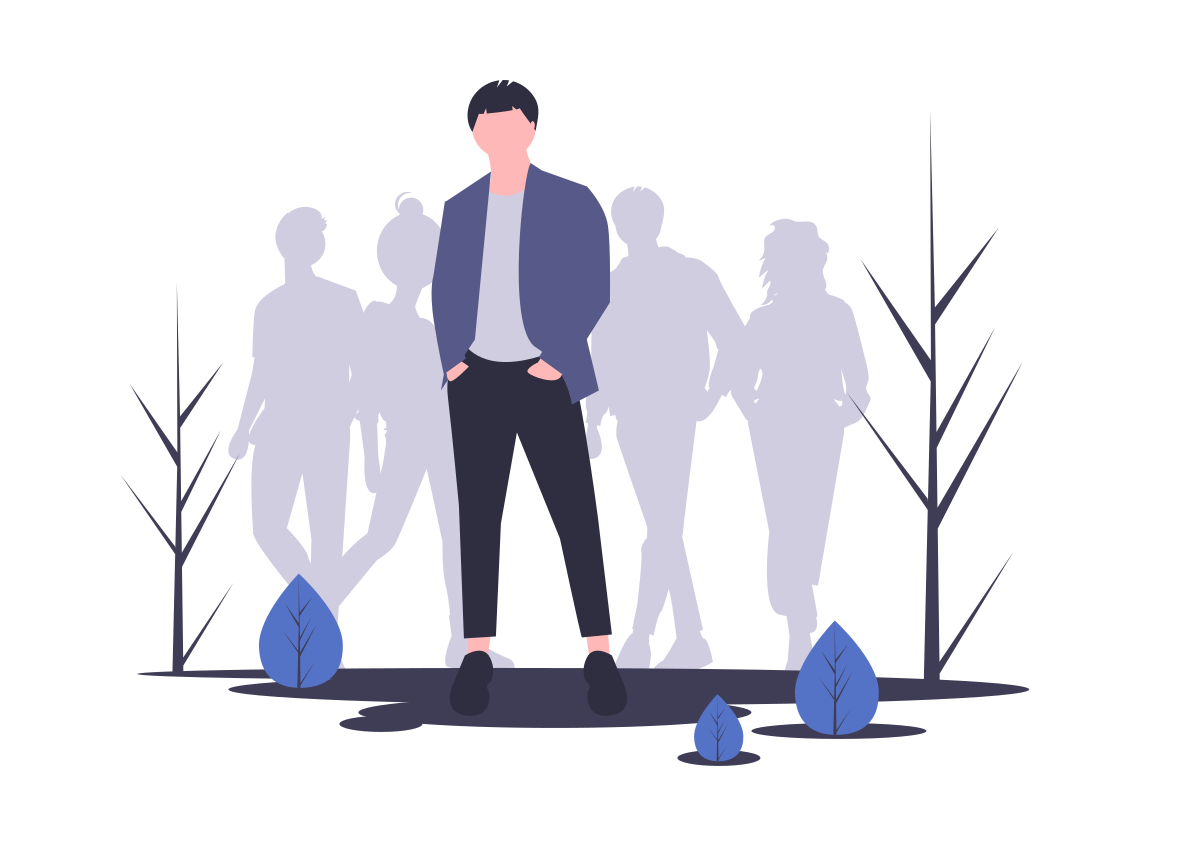 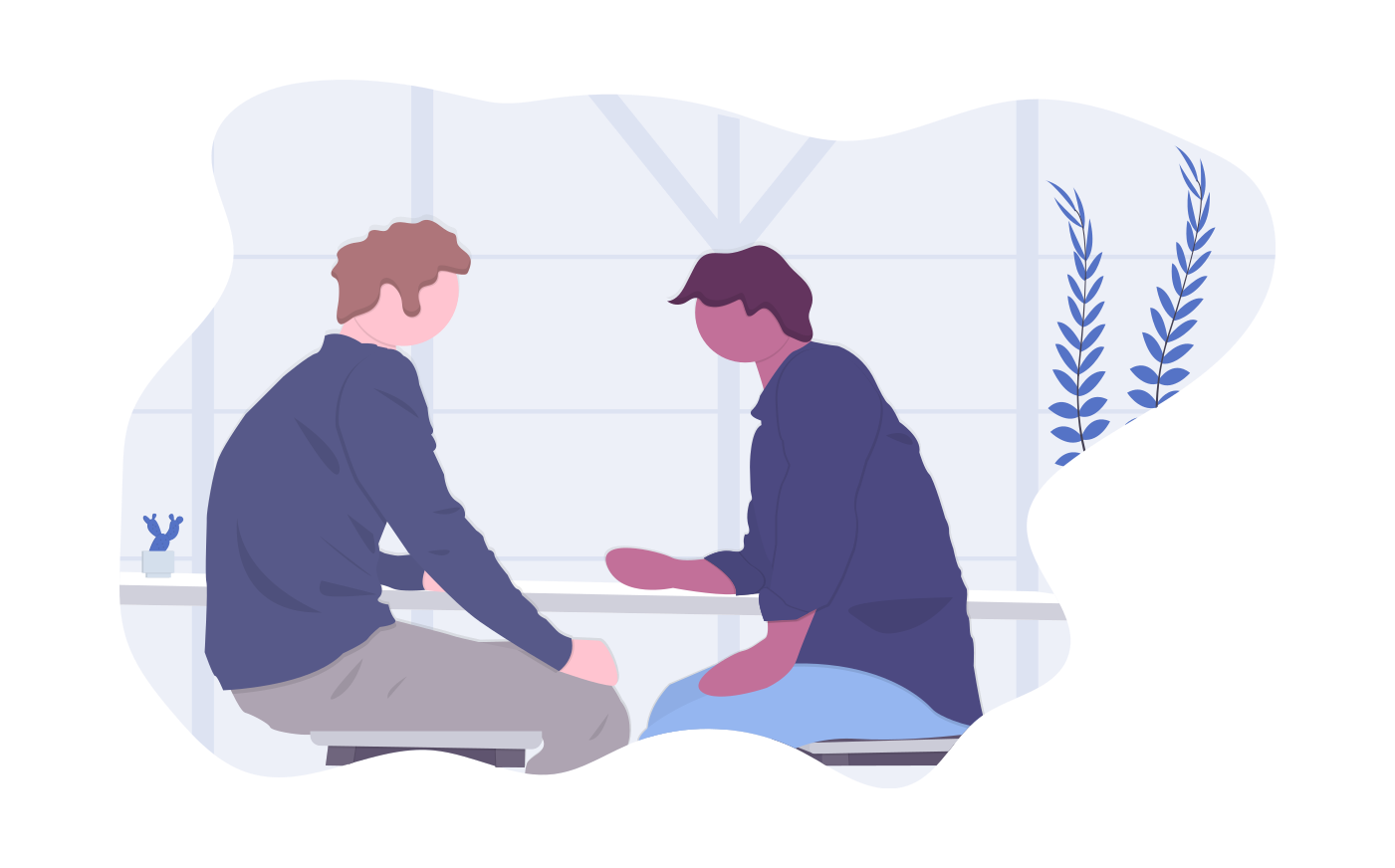 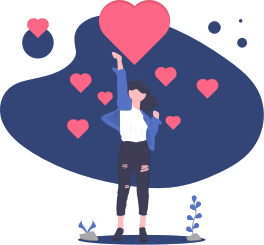