How to Clarify Your Team's Responsibilities

Teams function best when everyone knows what is expected of them.

Tammy Erickson points to teams that work in truly unpredictable environments – search and rescue teams, police teams and medical teams in trauma units constantly work in situations where they can’t predict the tasks they’ll have to carry out next. These teams thrive on having clearly defined roles and responsibilities, because everyone knows their responsibilities, the team is able to spring into action and work together when it needs to.

The benefits of defining roles and responsibilities are clear. If each person is assigned responsibilities that match their skills and proficiencies, the team will be able to perform consistently well and adapt when it needs to.

It also means individuals are allowed more autonomy. If people understand their responsibilities and how they relate to the team’s goals, they have more freedom to decide how they carry out the tasks that are needed.

"Collaboration improves when individual roles are clearly defined and well understood and when individuals feel their role is bound in ways that allow them to work independently." — Tammy Erickson

In a study on leadership styles, teams of random participants competed in computer-based battle simulations in which each individual had different roles and levels of access to information. To succeed, teams had to collaborate. The teams were divided into two types: "command and control" teams with highly directive leadership and more decentralised teams where individuals had autonomy to make decisions and collaborate as they chose. To begin with, the top down teams performed better but as the simulation went on, the "empowered" teams consistently outperformed the others. The decentralised groups were able to adapt and adjust to complexity and changing conditions more effectively on the fly.

(From Committed Teams by Mario Moussa)

Why is it challenging?

In some teams, not enough effort goes into defining responsibilities upfront and this can cause problems.

One common frustration is that more than one person will assume responsibility for the tasks. This can cause duplication of effort, frustration and even competitiveness.

As teams work together it’s inevitable that the requirements of the work group will change. Teams will need to review and adapt who is responsible for what.

Tasks that are critical to achieving your team goals must be clearly defined, and assigned to people who have the skills and experience to carry them out.

Tip: traditional job descriptions can be backward looking, they focus on skills you already have rather than performance outcomes set in the future. Try performance profiling instead or develop a roles and responsibilities board.

Be prepared to redefine responsibilities

It’s in the nature of teamwork that the goals of the team will change and you need to be prepared to redefine responsibilities to match. Everyone in the team should be aware of their own objectives, but should also be aware that these can change.

Make it easy and unpolitical to point out overlaps in responsibility.

If you need to resolve an overlap, consider the team priorities so that you do this fairly. For example, if quality is the imperative you might allocate the most experienced person to do the job. If cost is your driver, a more junior person could be assigned, perhaps with peer supervision from a senior colleague.

Tip: Staying unpolitical is easier if you focus on roles or job titles instead of naming individuals. The Red Arrows refer to each other by number (Red 1, Red 2, etc.) to keep the distinction between roles and team members clear.

Ensure that workload is fairly divided between teams over the long term. From time to time team members may have peaks of activity. Over time you want to make sure work is balanced across the team. Encourage team members to spot peers that might need help or support in balancing workloads. 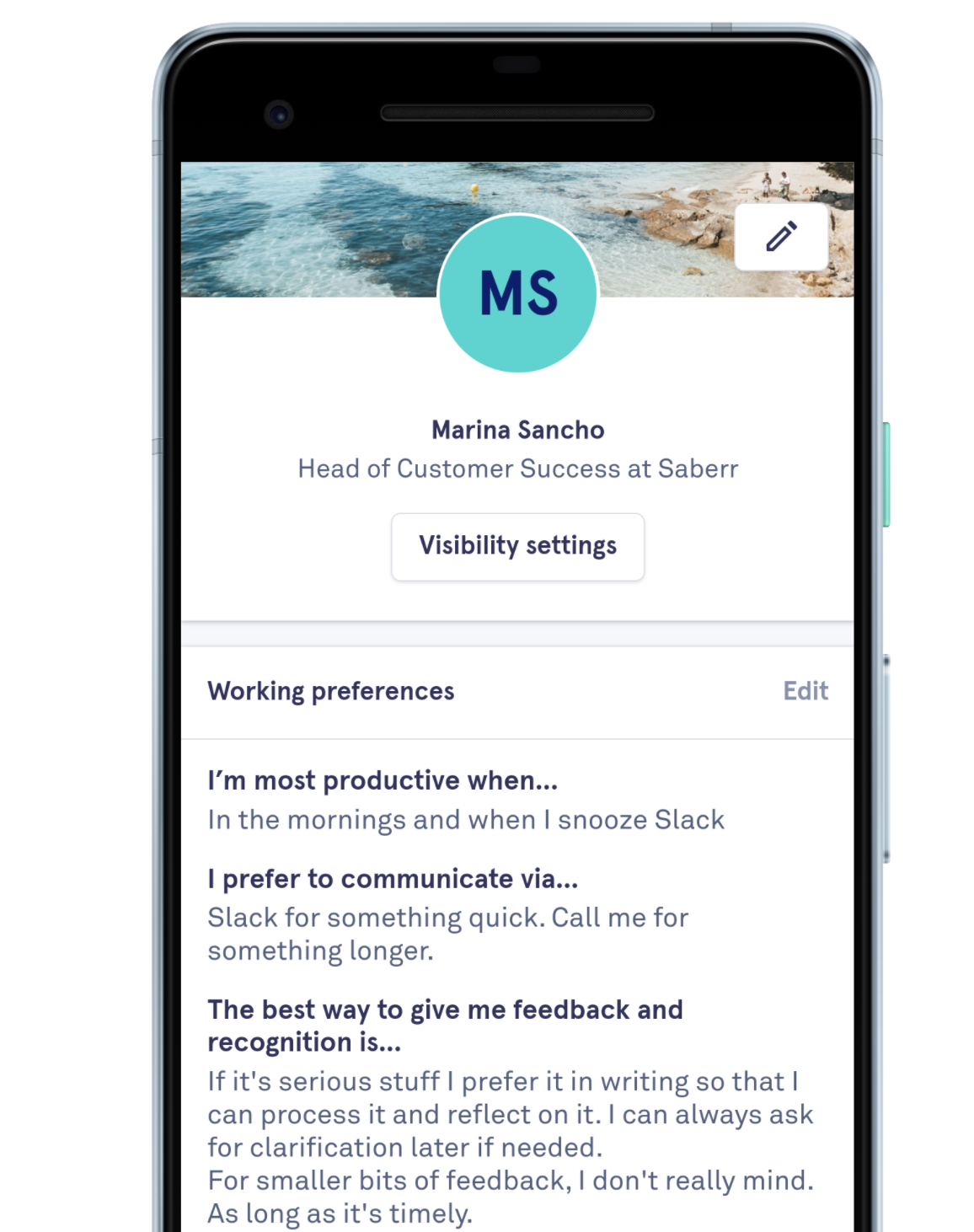 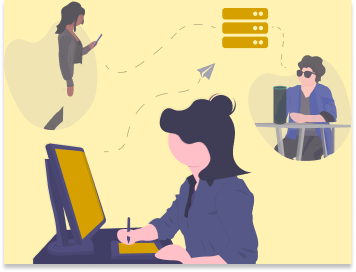 Performance management
Why is it important to agree on team behaviours or a team charter?
2
minute read → 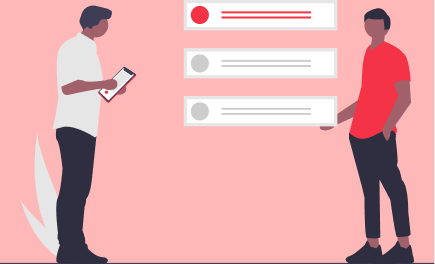 Performance management
How to Clarify Your Team's Responsibilities
3
minute read →