Leadership vs Management: No difference

The “old school” view is that you start your career as a manager and then you develop as a leader. Managers have a focus on getting tasks done, following rules and telling your team what to do. Leaders are  concerned about leading for the future, not the “here and now". Leaders want followers not subordinates.

‍But is this distinction relevant today?

According to the "new school" the roles are not so different. One study compared leadership and management in the British Royal Navy. The headline was that “eﬀective performers in this study tended to be both good leaders and good managers”.  Both are necessary in the complex and volatile environment of the twenty-ﬁrst century.

“Motivation was the most signiﬁcant predictor of performance”. This was true for leaders and managers. The ideas that managers just tell you what to do is anachronistic. We all need to understand how to motivate and encourage others.

A difference of emphasis is that leadership competencies may be more ‘intense’ and ‘emotional’. As a leader we learn to tap into the full spectrum of human drivers and desires. In his HBR article John O’Leary agrees that, having spent 30 years working with managers and leaders, "leadership and management aren’t that different".

The only difference — is the focus of the person carrying them out. "Focus more on people and you’ll demonstrate leadership, more on results and you’ll perform management.”

Leadership in an age of algorithms

“If management’s aim is to promote stability, order and consistency in producing the best outcomes possible, then working with data is a key principle to optimise the management of any organisation.” Algorithms are “uniquely fitted” to data management: working fast, systematically and avoiding bias. Except, perhaps, the bias of the data they are fed.

None of this is far into the future. Amazon already has an  algorithm that manages employees. It can even fire an employee. Using algorithms to track performance data will speed up. But what we need is proper human oversight of these algorithms.

This issue  was illustrated in Ken Loach’s recent film “Sorry We Missed You”. Ricky, is a self-employed delivery driver working under extreme stress. He is  monitored minute by minute. When things go wrong, that are beyond his control, his boss shows little to no empathy. It’s not the data tracking that's worrying. It's the lack of humanity.

“Rather than focussing on whether humans can withstand the rise of algorithms in management positions wouldn’t it be better to shift our focus to the unique abilities that algorithms do not possess?” Leaders of the future will need a human touch according to De Cremmer. They need critical thinking, curiosity, agility, imagination, creativity, ethical judgements, emotional intelligence and empathy. Algorithms are not well placed to lead in this way.

Teams in the future will include both humans and algorithms.  Algorithms will be part of the team. Leaders will need to be better equipped to lead both humans and machines. The skills to manage a team including an algorithm are new:

So the evolution of technology will have two distinct impacts on how we lead. On the one hand it will mean that we focus on that which makes us human in how we manage people. But we will also need to become used to manage diverse teams that include algorithms as well as humans.

The old fashioned distinction between leading and managing is coming to an end. We do not work our way up a “career ladder” from manager to leadership positions anymore. We need to equip leaders early in their career. They will need to understand team members motives, not simply tell people what to do. We need to make complex ethical decisions not tick boxes or follow rules.

We need to develop more leaders, leading with humanity. 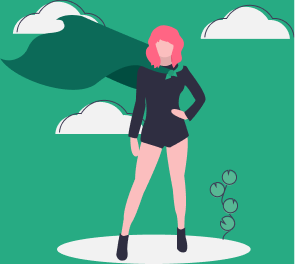 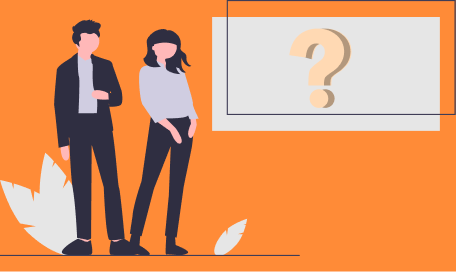 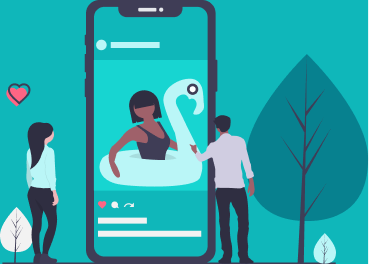